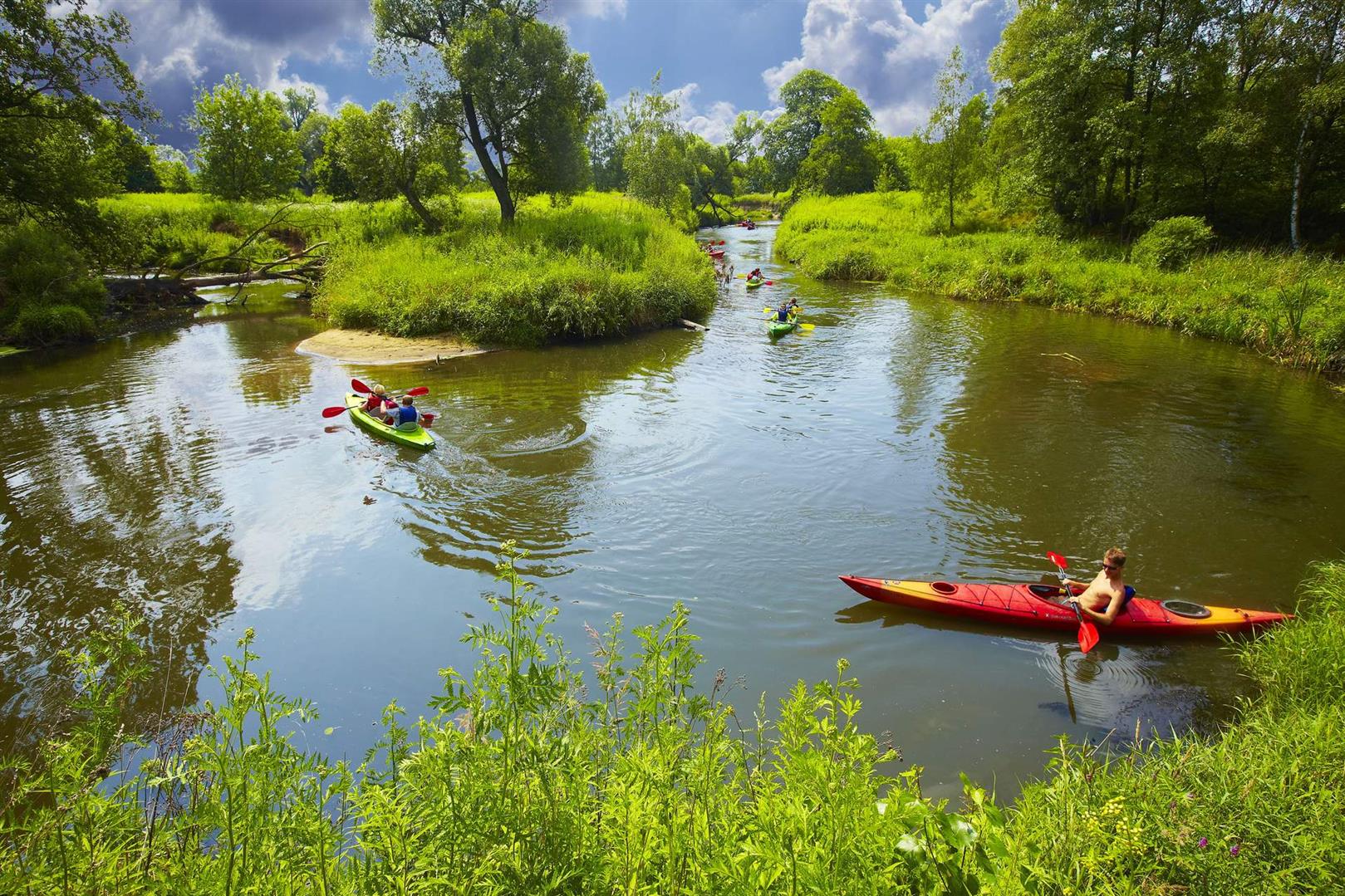 The Silesia Stadium in Chorzów

The Silesian Stadium in Chorzów is one of the "legends" of Polish football. The idea of building the stadium appeared in the interwar period, but it was not until the 50s of the last century, when it was erected. Once it was opened in 1956, it was the largest facility of its kind in the country. It could accommodate more than 100,000 spectators. A lot of football matches and speedway competitions held on the stadium have gone down in history. 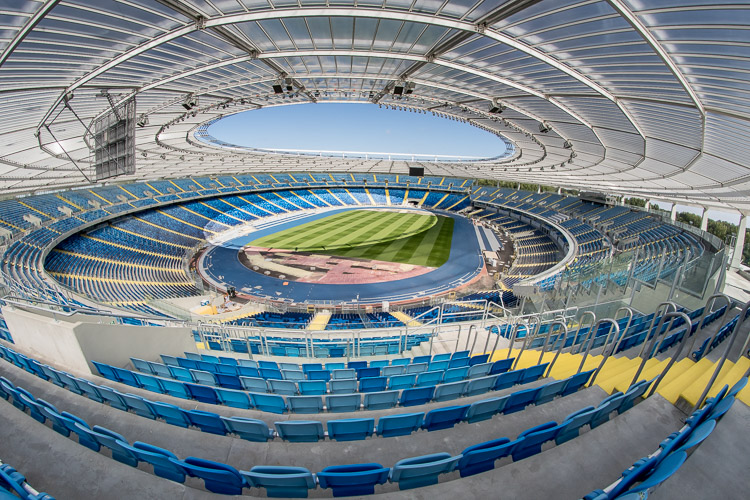 The history of the stadium

The Silesian Stadium is located in Chorzów, in the Silesian Park. The object of this type was planned to be erected already in the years preceding the Second World War. However, the decision to start construction was made at the beginning of the 1950s. The place was chosen not by accident, the stadium was a spectacular supplement to the then largest city park in Europe. The designer of the stadium was Julian Stefan Brzuchowski. The ceremonial opening took place on the day of the biggest communist party - July 22 - in 1956. 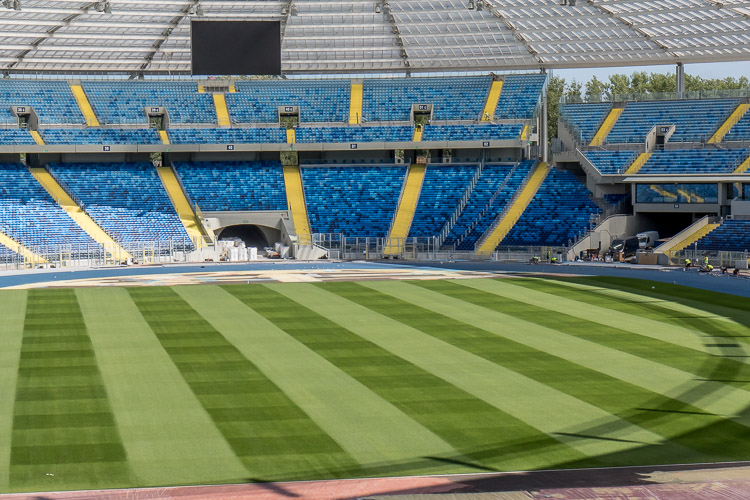 Events at the Silesian Stadium

The Silesian Stadium in Chorzów was the largest in Poland, had 80,000 seats and 20,000 standing (in the following years, these numbers were limited for security reasons). Chorzowski's hosted the most important sporting events in Poland, from the representative and club football matches (here Poland won against the USSR in 1957, won England in 1973, and victory with Belgium, in 2007, sealed the first ever promotion to finals of the European championships). The Silesian Stadium in Chorzów also hosted prestigious speedway and cycling competitions as well as athletic games. In 1991, the first big rock concert took place at the stadium - the AC / DC team then played. Later Metallica, The Police and U2 bands visited. Since its inception, the stadium has been modernized many times. 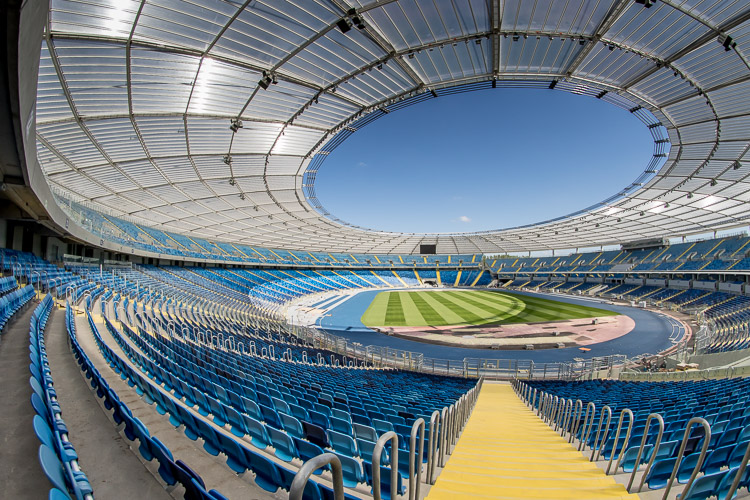 Modernization of the stadium

In 1959, pioneering artificial lighting was installed in the country, in 1962 a characteristic dispatcher tower, which did not exist today, stood. At the beginning of the 1970s, the facility was completed with a slag course. Since the 90s, the stadium has been gradually modernized. In 2017, a long-term reconstruction ended, which consumed PLN 700 million - as a result, the Silesian Stadium in Chorzów has nearly 55,000 seats and a roofing. 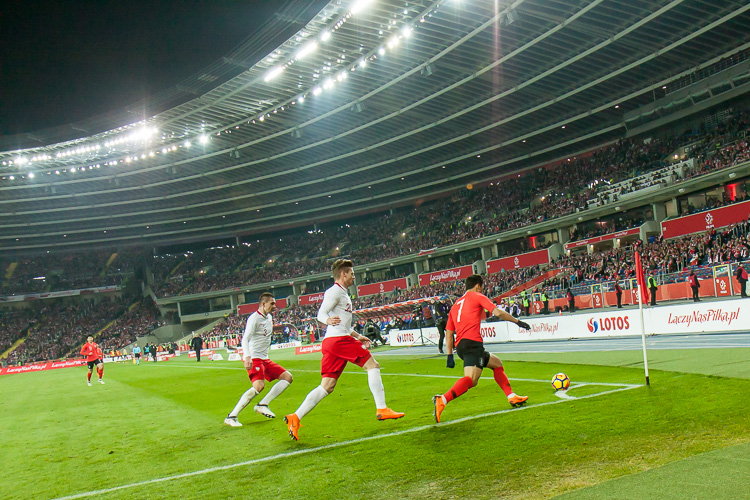 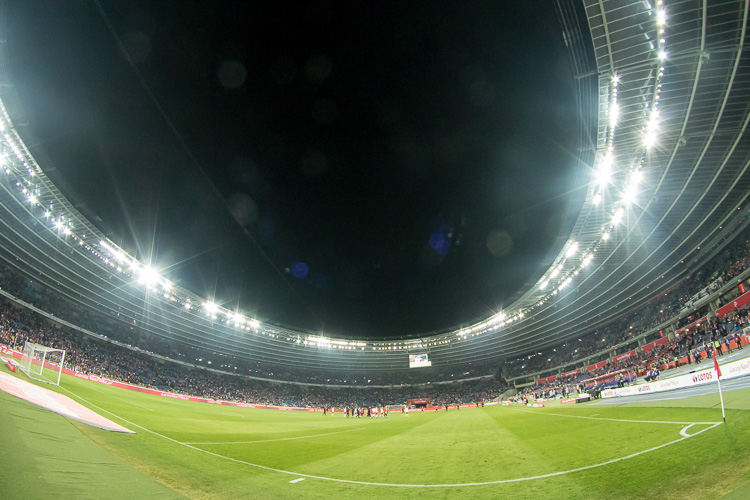 The Silesian Stadium in Chorzów is open to the public. As part of the tour, tourists will enter the stadium's main arena, pass the competition tunnel to the locker room, and watch the exhibition "The Power of Emotions. Silesian Stadium 1956-2017 "and visit the police station located there.

The Museum "Upper Silesian Ethnographic Park in Chorzów"
Chorzów
One of the tourist sights located in the Silesian Park (formerly the Regional Park of Culture and Recreation) is an open-air museum with an area of 22 hectares, in which there are more than 70 historic buildings. The exhibits collected in the museum come from the five sub-regions of Upper Silesia (the Beskids, the Piedmont, Pszczyna-Rybnik, the Industrial sub-region and Lubliniec) and from Zagłębie (Coal Basin). The Museum "Upper Silesian Ethnographic Park in Chorzów" is on the Wooden Architecture Trail of the Silesia province.
END_OF_DOCUMENT_TOKEN_TO_BE_REPLACED

The Sports and Recreation Club "Trial" in Chorzów
Chorzów
The Sports and Recreation Club "Trial" is located in the famous Park of Silesia in Katowice, which is an oasis of greenery extending between this city and Katowice. The club offers both riding lessons and the development of sporting ambitions. Every year the "Trial" organizes the General Jerzy Ziętek Regional Competition of Horse Jumping, as well as the Competition for the Cup of the Silesian Voivode. Besides, there are trips, rallies and riding schools.
END_OF_DOCUMENT_TOKEN_TO_BE_REPLACED

The Park on Mount Liberation in Chorzów
Chorzów
Góra Wyzwolenia (Mount Liberation) to a height of 321 m above sea level in the eastern part of Chorzów. In the nineteenth century, the hill was named after Friedrich Wilhelm count Reden, a person with particular contributions to the development of industry in Królewska Huta. At that time, a large city park was established on the hill. It currently has almost 7 acres. In the park, we can relax on shaded paths lined mainly with deciduous trees. There are a wooden church of Saint Lawrence and a camouflaged bunker of the Fortified Area of Silesia, which is now a museum chamber.
END_OF_DOCUMENT_TOKEN_TO_BE_REPLACED

The wooden Church of Saint Lawrence in Chorzów
Chorzów
The Church of Saint Lawrence in Chorzów is one of the monuments located on the Wooden Architecture Trail of the Silesia province. The building was erected at the end of the sixteenth century in Knurów. In the inter-war period, the wooden church built of larch logs was moved to a new location, onto Góra Wyzwolenia (Mount Liberation), once called Mount Reden, in Chorzów. Currently, the church is the seat of the parish.
END_OF_DOCUMENT_TOKEN_TO_BE_REPLACED
See more

Hotel Skaut (Silesian Park)
Chorzów
Hotel is located at the area of Silesian Park. Good location of the Skaut Hotel makes it attractive for organizers of the trips, of the so-called „green schools” for children from the countryside and for freelance tourists.
END_OF_DOCUMENT_TOKEN_TO_BE_REPLACED

Stone manor (WPKiW)
Chorzów
The restaurant is located within the Provincial Park of Culture and Recreation in Chorzow, near the Field of Mars.
END_OF_DOCUMENT_TOKEN_TO_BE_REPLACED

Fisherman's Village
Chorzów
Located in the heart of the Provincial Park of Culture and Recreation - Fishing Village offers fried and grilled fish.
END_OF_DOCUMENT_TOKEN_TO_BE_REPLACED